About Headshots In Dallas 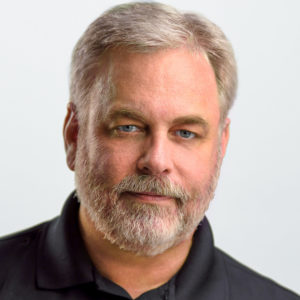 William Morton has been shooting professionally since 1991, opening his first portrait studio in Washington while he was serving in the US Navy. Upon transferring to Southern California (to teach at NAS Miramar, the home of the movie Top Gun), he opened a new studio and expanded his work to include modeling and acting headshots. That eventually led to commercial work, photographing for advertising and publication. William continued this work in the Los Angeles area (Long Beach) for a few years before being hired to direct and teach portrait and event photography for a national franchise company back in San Diego. After five years of training students nationwide, William once again launched his own photography studio to offer corporate communications images for advertising and marketing. Morton Visuals has specialized in corporate photography since 2009, relocating to Dallas Texas in late 2015. 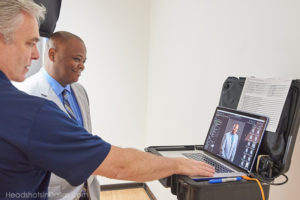 Morton Visuals focuses on creating portraits that show you at your very best – your own business branding image. We work to minimize the time you must invest, and we strive to make the experience not only not painful, but – dare we say – enjoyable! We show you the images as they are created, allowing you to make adjustments throughout the session. If there’s something you don’t like, we fix it! We make sure that you have an image (or three) that you really like before you leave. That image, or images, are then retouched and either emailed directly to your or uploaded to Dropbox for you to retrieve at your convenience.

Have questions? Please check our FAQ page, and if your question isn't answered there then give us a call at (214) 550-0271 or shoot us an email. Or go ahead and Book A Session!